Dementia is a word which is used to describe a group of symptoms which occur together, indicating a particular disease. Doctors call this a syndrome. These symptoms include memory loss, confusion, changes in mood and difficulty performing everyday tasks.

It is an umbrella term, including several different illnesses which cause these symptoms. The most common is Alzheimer’s disease and the next is Vascular dementia – caused by problems with the blood supply to the brain. But there are many different causes of dementia; among them are Lewy Body Dementia (DLB) and Fronto -Temporal Dementia.

Dementia is measured in stages – Early, Middle and Late, like many other chronic diseases.

It is a good thing to obtain a diagnosis as soon as possible. If you are worried about yourself or someone else, the place to start is your GP. They will take a full history and may perform some basic tests. In the Bedford area you are then likely to be referred to the Memory Assessment Service (or Memory Clinic as it is still often known). It is based at Florence Ball House at North Wing Hospital. Further tests and scans will help the specialist team to make the diagnosis and give you advice. They will signpost you to organisations which can support you – among them TIBBS DEMENTIA FOUNDATION.

Although we tend to associate dementia with memory loss, we should remember that the brain controls all the functions of the body, of which memory is only one. Dementia stops the brain working properly, affecting thinking, speaking and performing everyday tasks which you have done for years, as well.

The worst thing you can do if you are experiencing these symptoms is to withdraw from life. It is quite an understandable reaction if you feel you are struggling to keep up with everyday life. If you do this, the symptoms may progress more rapidly. It is important to use your brain as much as you can by taking part in activities which stimulate and to mix with other people socially. This might be by continuing with activities you have always enjoyed. Or it might be by trying something new.

The goal for you and those around you is to help you to stay active and independent for as long as possible. 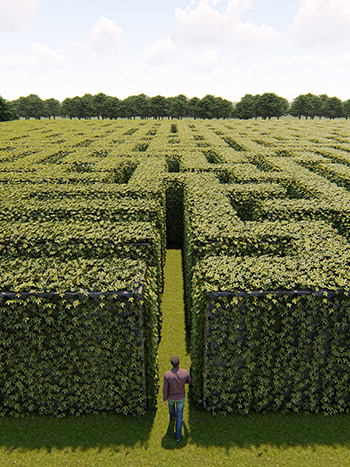